A number of former Mountain West football stars look to find their way in the revived USFL this spring.

Lots of familiar faces in the mix.

After landing six selections on the first day of the USFL Draft, many more stars from the Mountain West’s past heard their names called in the second and final day of the new spring league’s dispersal process.

As on day one, the eight USFL teams selected players in a “snake draft” fashion, picking from different position pools in each round (wide receivers from rounds 13 to 17, safeties in round 18 and 19, and so on). Where the Michigan Panthers had four Mountain West players in their first twelve selections yesterday, many more USFL squads got in on the action this time around to build depth on their respective rosters (though the Panthers did select three more athletes from the conference, giving them seven in all). 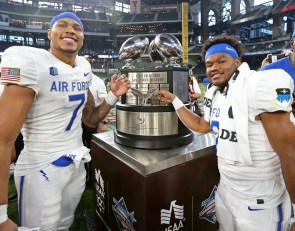 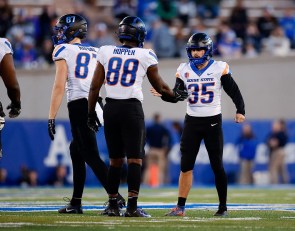