The Aztecs are going to be a No. 6 seed and will face off against No. 11 Syracuse out of the ACC.

Utah State was a bubble team and its two regular-season wins over San Diego State is a key reason why they earned an at-large bid. The Aggies will be an 11 seed and made the main field and take on No. 6 seeded Texas Tech.

The tournament has a slightly different schedule with the First Four games are all on Thursday and the first- and second-round games are now on Friday and Saturday rather than the traditional Thursday and Friday first round of games.

Should March Madness Expand? How Will It Impact Mountain West 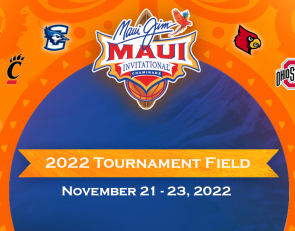