Could the league have waited a bit to make a decision?

Could the league have waited?

The Big Ten has had a lot of issues and very little uniformity when it came to not playing college football this fall. The Mountain West, Pac-12, and MAC have overwhelmingly been on the same page and not threatening to play a season on its own like Nebraska has suggested.

The one minor exception is Air Force where their athletics director Nathan Pine suggested that in tradition, the Falcons would attempt to play Army and Navy in fall sports that have been pushed back.

That is a far cry from how the Big Ten has handled it, including the adults who are threatening lawsuits and protesting at the doorstep of the Big Ten offices.

This does bring up a bigger question that did the Mountain West, and other leagues make a decision too soon?

The answer is complicated and the right answer is probably maybe.

Beyond the fact that six other conferences are playing this fall, there are also a number of high school football programs that are playing. Plus, there are plenty with a delayed or even a spring start.

So, there is a case to play college football in the Mountain West or at least wait and see since the original schedule called for a Sept. 26 start to the season. This could have allowed for more time to check out the landscape of COVID-19.

The virus literally is changing week-by-week, if not daily and one of latest updates that give reason for some optimism is a new kind of testing which is a saliva test that is being backed by the NBA with Yale doing the research and is a very inexpensive alternative, around $15-$20, and a return time of hours.

Then there is the hope of even cheaper tests with a quick turnaround. If these super cheap and quick tests are reliable this is a game-changer.

Waiting may not ultimately make a difference for the leagues that are playing now because there have been many teams that have had practices postponed or pushed back. However, it would have been nice for the Mountain West to hold off and practice to see how things go.

During fall camp there is time to recover and adjust practices to COVID-19 positive tests but now that the season is within a few weeks of happening, it could really impact the season and cause games to be postponed or pushed back.

Here is a small update of teams that have at some point this month had a delay in practices.

That is just a small sample of how this virus is impacting college football programs. So far, the leagues that are playing are going forward and with this assumed risk of knowing some of their team, staff, and personnel will test positive.

It is tough to see other leagues going forward while the Mountain West made an early call to shut down the season. Patience may not have mattered at all because it still seems like the upcoming season is a crapshoot to go on as scheduled. There will be games played but odds are high that games will be canceled and never made up. 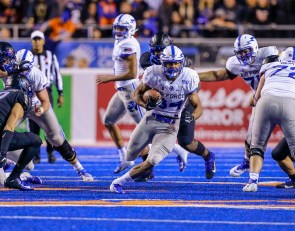 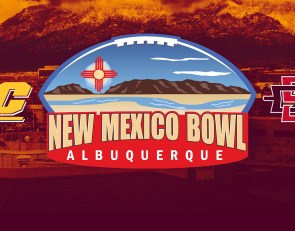 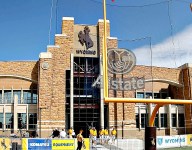 Wyoming To Allow 7,000 Fans For Football Games Cowboys will allow some fans for games. Contact/Follow @MWCwire There (…) 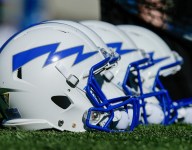 Air Force Depth Chart Released For Opener vs. Navy Quarterback position is up for grabs and a lot of new faces. (…) 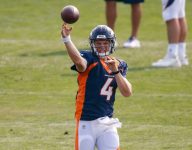 Former Boise State QB Brett Rypien Likely To Start for Denver Broncos Rypien could get his first ever NFL start. (…) 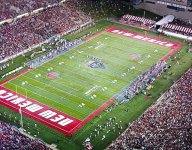 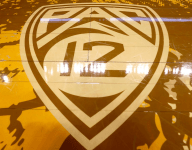 Hoops: The Pac-12 Is In, What Matchups Can We Expect Come Nov. 25th? The Mountain West now has access to some (…) 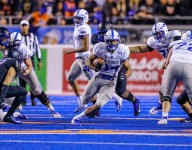 PODCAST: Mountain West Football Will Return Next Month College football will back soon. Contact/Follow @JeremyMauss How (…) 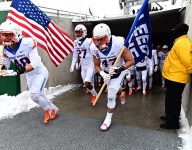 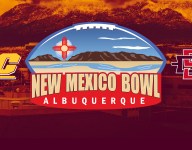 Which Country Gambles the Most in Africa?

Mountain West Schools Make Own Announcement That Football Is Back

Mountain West Will Play Football This Fall With Eight-Game Schedule