A trip to the Sweet Sixteen is on the line in the round of 32.

Four move on from an exciting second day of games in the East Region.

The first round is in the books of our NCAA Tournament simulation and though there were a few upsets, the big names are still here and provide an eventful day of games in the round thirty-two for us to enjoy.

As a reminder, we are simulating these games over at What If Sports and are doing just like the NCAA Tournament, one loss and you’re out.

Cleveland, OH–The arena was full in Cleveland on Sunday afternoon as Dayton Flyers fans packed in tight. It took more than regulation in this one for the Flyers to advance on, it also took a double-double from star big man Obi Toppin with 26 points and 12 rounds.

Colorado attempted the upset but might have ultimately been doomed from beyond the arc, finishing just 6-23 on the night from deep. Mckinley Wright IV led his team for the second straight game with 21 points and 11 rebounds.

The No. 1 seed Flyers advance on with a tough test ahead in the Auburn Tigers and maybe one of their bigger obstacles of the season in a team with athleticism and size like nothing you can compare to in the Atlantic-10.

Sacramento, CA–The goal hasn’t changed for the Tigers and unfortunately for the Wisconsin Badgers they were just another roadblock for Auburn en route to the Sweet Sixteen.

Bruce Pearl’s squad looked focused and shut down the Badger’s second-half offensive efforts, outscoring Wisconsin 41-25 after half time. Kobe King was the only Badger to reach double-digit scoring, ending the night with just 13 points.

While the Tigers were led by freshman Isaac Okoro with 19 points, 5 rebounds and clutch performance from the field, going 8-11 on the night. They advance on to face the No. 1 seed in the region in Dayton and have to keep focus to continue on to the Elite Eight and beyond.

Greensboro, NC–It was a duel effort by Tre Jones and Cassius Stanley who led Duke with 14 points a piece. But they weren’t alone as three other Blue Devil’s finished the night with double-digits in their eleven point win over the Iowa Hawkeyes.

Iowa big man Luka Garza gave it his all as he led the way with 15 points and 13 rebounds. But it wasn’t enough as the Hawkeyes couldn’t hold off a late second half surge by the Blue Devils to seal the win and send Fran McCaffery’s group home early. They continue on to face this corner of the bracket’s Cinderella, a No. 10 seed who might not fit the mold but don’t let them fool you as they already have two upsets in the bag with room for much more.

Albany, NY–The Sun Devils are on a roll! As they pack their bags and head to New York City with a two-point victory over two-time tournament Champion Villanova and head coach Jay Wright.

Arizona State couldn’t miss as they went a combined 50.8% from the field and ended the night with six different Sun Devil’s in double figures. It was floor general Remy Martin who led the way with 17 points, 8 assists and three steals. Villanova did all they could and were led by Saddiq Bey with 24 points but this is the Sun Devil’s weekend as they aren’t leaving the east coast just yet. 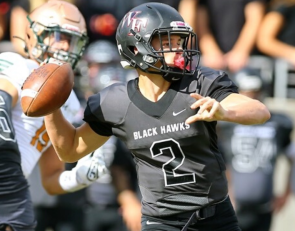 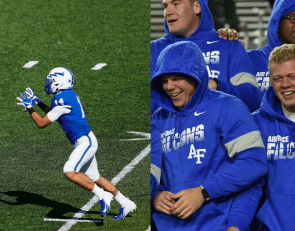 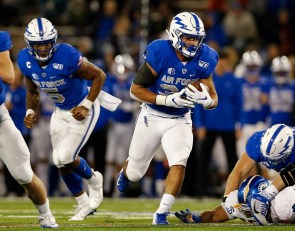 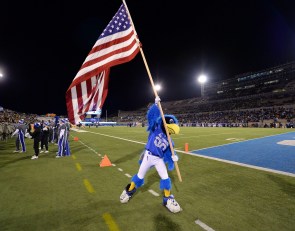 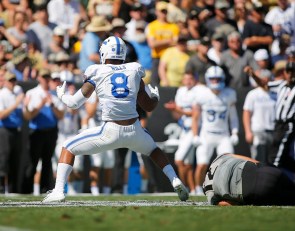