Find out who likes Utah State and Ken State

Utah State takes on Kent State in the Frisco Bowl and here are picks from our staff and across the country. The line has the Aggies favored by five points.

Three Utah State players including star quarterback Jordan Love were cited for marijuana possession. Will Love play in the game in Texas? Even if he doesn’t, the Aggies should still have better talent across the field. Utah State 26-20

Much of the pregame discussion focused on the Aggies’ junior quarterback Jordan Love, who surprised many with his decision to enter the upcoming NFL draft. It had been a tough year for Love after a stellar 2018, but he showed the big arm that’s left many pro scouts salivating, throwing for 300+ yards and 4 TDs in a rout of the overmatched Golden Flashes. Utah State 42, Kent State 6

All three college football writers pick Kent State to win against the spread. 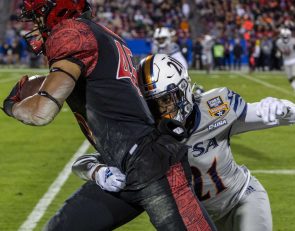 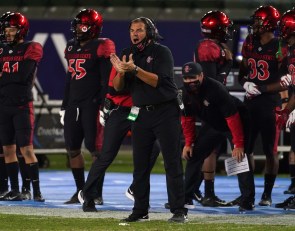 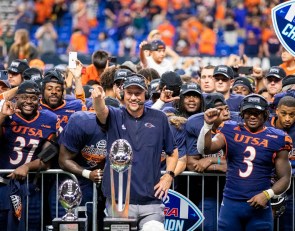 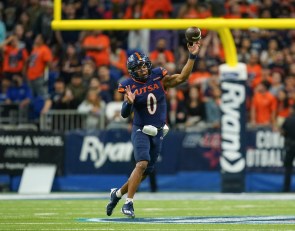 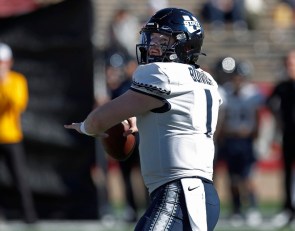