The undefeated Aztecs have a big challenge this weekend as they face Creighton followed by either Iowa or Texas Tech . . .

The Aztecs and Bluejays tip off at 7:30 p.m. PST on Thursday, November 28, in the Orleans Arena.  It is the final game of day one of the two-day tournament. 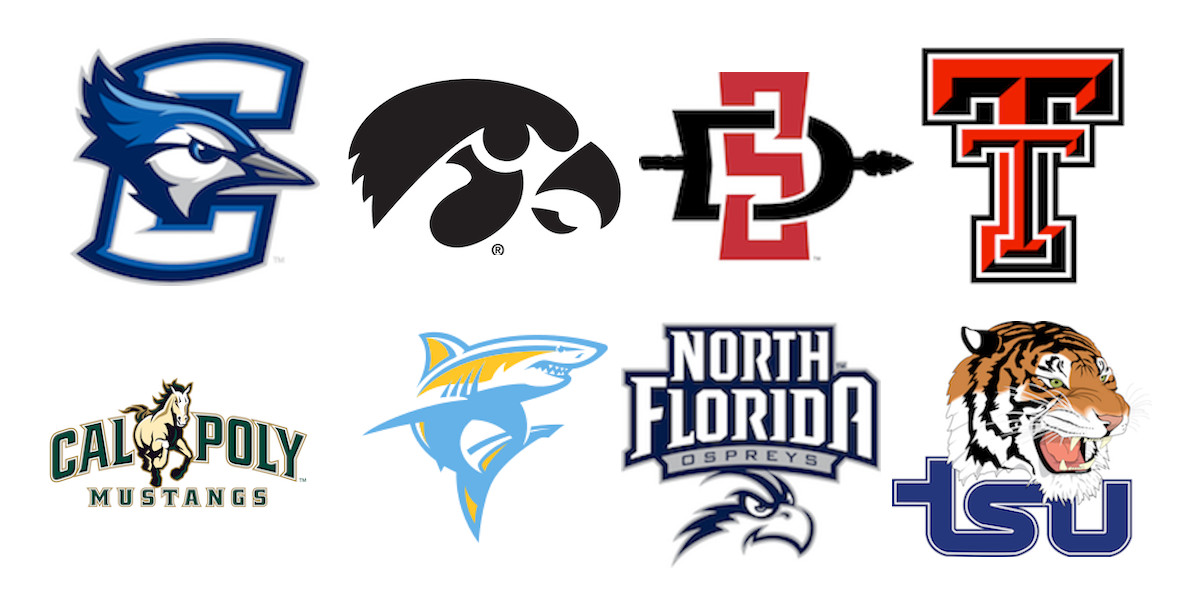 FOX Sports 1 (FS1) will televise all four Upper bracket games including the two games on Thursday as well as the championship and consolation games on Friday. This will make watching the tournament easy for Aztecs fans.

This is the second time SDSU has been in this tournament.  The program first participated in the event in the 2015-16 season.  San Diego State defeated No. 14/13 California, 72-58, in its opening game but fell to No. 22 West Virginia in the championship match, 72-50.

San Diego State has played Creighton six times and trail the Bluejays 4-2 in the all-time series, which began in 1948 with a 47-33 victory for Creighton.  Their most recent match ended in an 86-80 Aztec win in the Wooden Legacy, in Fullerton, Calif, during 2013.

The Las Vegas Invitational will give San Diego State a true test, and may feature the toughest of the Aztecs’ non conference schedule. 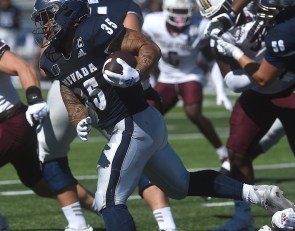 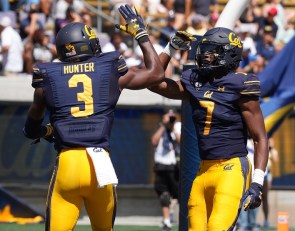 UNLV vs. California: Game Preview, How to Watch, Odds, Prediction 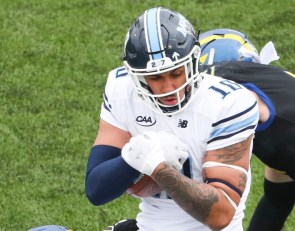