After successfully switching positions for the Wolf Pack, how do NFL teams see the versatile Reed fitting in at the next level?

Edge rusher, linebacker, or both? What can Reed do in the pros?

Few players in recent Mountain West football history have had a career quite like Malik Reed. After spending the majority of his Wolf Pack tenure as a defensive end, he spent 2018 as a linebacker in Jeff Casteel’s 3-3-5 defense and helped Nevada reach eight wins for the first time since 2010.

That willingness to adapt is certain to catch the eye of many NFL teams when the draft begins on Thursday, but what exactly does he bring to the table?

Would it be too on the nose to say that Reed’s strength is a strength? The Athletic’s Bruce Feldman did put him on the shortlist of Freaks prior to the 2018 season, and how that functions in real time pops up everywhere in various scouting reports. Lance Zierlein of NFL.com points to an effective “two-hand swipe to attack [a] tackle’s punch”, while the various scouting reports from The Draft Network point to “suddenness” and “explosiveness” that, at least from Joe Marino’s perspective, may be able to “translate to effective use in sub package.

Perhaps the biggest knock against Reed is that his size may limit how effective he could be as an NFL edge rusher. The question is whether Reed is more of a tweener and it’s significant enough that, even while touting Reed as a sleeper back in March, Benjamin Solak of The Draft Network wrote that his 6-1, sub-240 frame was simply not big enough.

There also seems to be a consensus that Reed will need time to develop as a linebacker after spending just one year there in college.

In a draft class rich with defensive talent, Reed is certainly going to have to wait a little while to hear his name called, but the off-field work he puts in has already brought him a lot of attention and his time at the NFLPA Bowl this winter didn’t do anything to hurt his standing. No one seems to think the size concerns are a non-starter, either, considering his motor and intangibles, so someone will definitely take a flyer on Day Three, probably in the fifth or sixth round. 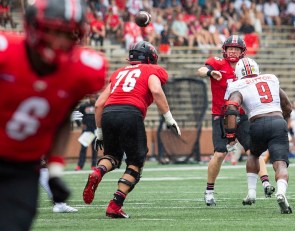 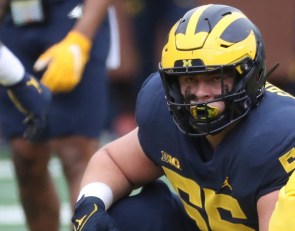 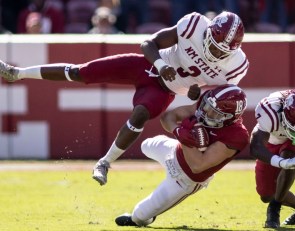 Nevada vs. New Mexico State: Get To Know The Aggies 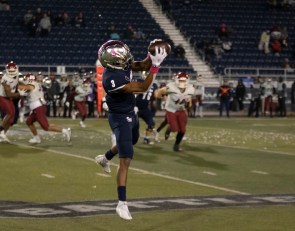 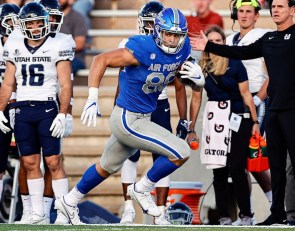