Can The Aztecs Win The Mountain West Championship Again?

I believe that we will win

Can The Aztecs Win The Mountain West Championship Again?

Can the Aztecs Win The Mountain West Championship Again?

The Aztecs could conceivably prevail over Nevada and Utah State on a neutral court, far and away from Reno and Logan.

Las Vegas, NV- The quarterfinals match against UNLV wasn’t pretty.  Both teams struggled offensively.  UNLV went nearly an entire half without making a trademark 3-pointer, and San Diego State was carried through the first half by Jalen McDaniels, who seemed to be the only Aztec making anything.

Still, the Aztecs pulled out the win.  Why, exactly?  They channeled their inner Steve Fisher.  It wasn’t hard- he was eating a hot dog in the stands at the game.  While that may not entirely be fair to coach Brian Dutcher, who assisted Fisher for longer than any of his players have been alive, Fisher did turn the sorry, sad sacks that were the old Aztecs two decades ago into a NCAA elite defensive squad.  While the Aztecs have experimented with many techniques defense was at the core in every season they’ve dominated.

The Aztecs face Jordan Caroline and the Wonder Twins next on neutral ground, and while Nevada is the #1 seed in this year’s Tourney, Montezuma has a knack of getting in Eric Musselman‘s head.  If his mother is in attendance then the thought of losing to the Aztecs again might be enough to scramble his programming (and cause Caroline to smash something).

The Aztecs have length and height.  They’re playing well defensively.  Jalen was solid against UNLV. If anybody on the team steps up offensively with Jalen, Devin Watson and Nathan Mensah: this team will be dangerous.

IF the Aztecs get past Muss, Caroline, and Double Trouble: then it’s most likely on to Utah State, granted Justin Hutson’s Fresno State squad doesn’t upset Craig Smith‘s Aggies.  The Bulldogs could definitely pull off the upset, but Utah State will probably win. 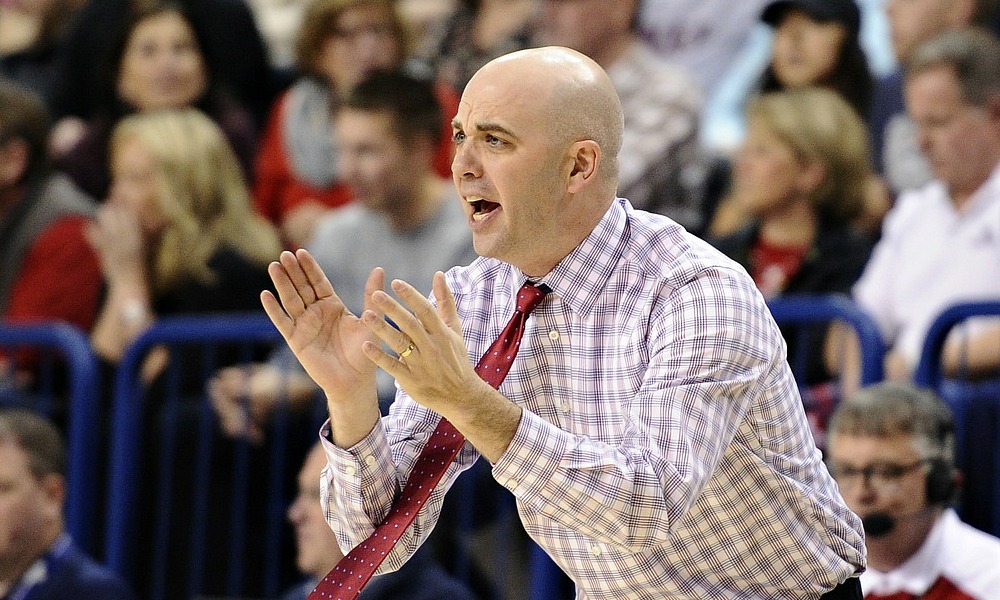 On a neutral court, the Aztecs do pretty well overall.  A Wolf Pack win might just stoke the fire.

If Utah State becomes the only thing standing between Jalen, Jordan, Mitchell, Devin, Hemsley, Mensah, Arop and the others: maybe, just maybe the Aztecs could find themselves with an at-large bid to the big dance.