Wyoming guard A.J. Banks was arrested Sunday on suspicion of DUI and speeding, according to Brandon Foster of Casper Star-Tribune.

Banks, 20, is a newcomer for the Cowboys. The JUCO transfer last played at Pratt Community College in Kansas. Banks averaged 11.2 points and 3.3 assists per game during the ’17-18 season.

Banks was released on bond Tuesday, according to the report.

It is unknown at this time if Banks will serve any disciplinary action as a result of the arrest.

Banks’ arrest marks the second notable off-court incident for a Mountain West newcomer this summer. Boise State’s Patrick Dembley was arrested in June after being involved in a physical altercation and was later booked on a misdemeanor charge for disturbing the peace.

Air Force vs. Wyoming-Series Preview, How To Watch, Odds, More 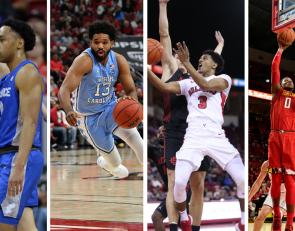 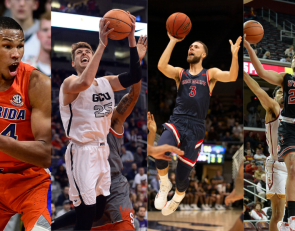 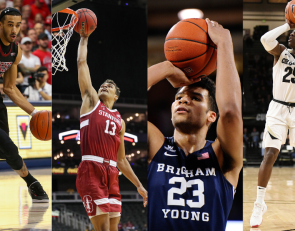 Detroit Mercy at Wyoming: Where to watch and prediction