NBA Mock Draft round up

The NBA Draft is today

The NBA Draft has not always been the most high profile event for the Mountain West over the past handful of years. There have been a few first-rounders here and there, and that should happen again Thursday night as former Boise State Broncos guard Chandler Hutchison is expected to be taken in the second half of the first-round.

Over at USA TODAY’s For the Win, they compiled a half-dozen of mock draft and did a composite to make one mock draft.

The mocks they used for this are USA TODAY Sports, ESPN, Sports Illustrated, Sporting News, CBS Sports and NBAdraft.net.

Hutchison going to the Bulls should not be a shock at all as he was given assurances by a certain team we would not pass him up, and that is why the former Broncos guard pulled out of the combine.

That team was the Bulls.

As for former UNLV center Brandon McCoy, he is not going to be taken in the first round and there are even some mock drafts that do not have him selected at all. His consensus is in the mid-50 range of teams. However, there is NBADraft.net who has McCoy going to the Denver Nuggets at 43rd overall.

2022 NFL Mock Draft Round Up: Who Are The First Rounders? 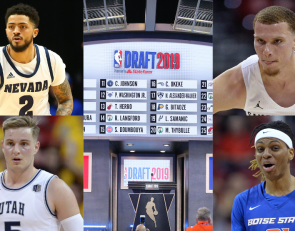 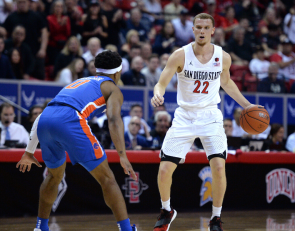 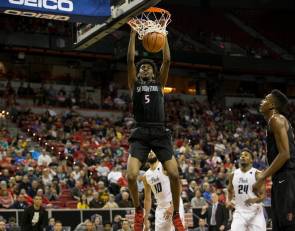 2019 NBA Mock Draft: Where Is Jalen McDaniels Projected To Go? 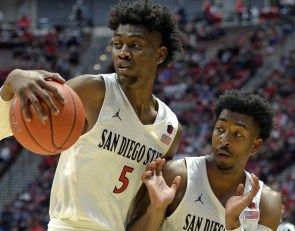