Crazy Frenchman Is Attempting To Swim Across The Pacific Ocean

Crazy Frenchman Is Attempting To Swim Across The Pacific Ocean

Lots of news slips through the cracks, we have you covered.

Like what you see? Get this in you inbox each morning.

Swimming from Japan to Tokyo would take six months [The Big Lead]
Ben Lecomte has already swam from Massachusetts to France and now he is upping the ante and going across the Pacific. He just started this journey which will take six months and will have some rest time on a yacht and also have bracelets that allegedly keep sharks away. Also, you can track his progress.

Former Aztecs pro career is delayed with ACL tear [Detroit Free Press]
Former San Diego State Nick Bawden was taken in the seventh-round of the NFL Draft but his first year will be delayed since he tore his ACL in the most recent OTA’s with the Detroit Lions.

Boise State to play true freshman running backs [Idaho Statesman]
Alexander Mattison is the guy at running back for the Broncos but depth behind is not amazing. Head coach Bryan Harsin said during summer workouts that true freshmen in Andrew VanBuren and Danny Smith will play in 2018.

“Just because you never know … Danny Smith, he’s on campus right now, Andrew VanBuren, he looks good,” Harsin said. “Both those guys, they know it, they’re coming in with the mindset they’re playing. Whether we do remains to be seen, but with the depth at tailback, how that position goes, those guys have to be ready.”

Back to football? [Idaho Statesman]
Joe Martarano was a linebacker for Boise State football but then went to play baseball full time when he was drafted by the Chicago Cubs. Well, baseball is not working out and Martarano was released after he suffered an ankle injury back in April. He now has the chance to return to college football.

Jim Kelly likes what he see’s in Josh Allen so far. [Bills Wire]
“I like what I saw,” said Kelly. “Probably more than just the arm because you have to have a good arm, you have to have all that to be drafted in the first round. But once you’re on the football field it’s a different thing.

Former Bronco Vander Esch misses workouts with an ankle injury. [Cowboys Wire]
Cowboys’ rookie linebacker Leighton Vander Esch did not take part in Wednesday’s OTA because of a sprained ankle. This injury is not expected to be a serious one and he is going to be fine once training camp begins in late July.

Hawaii adding depth at running back? [Hawaii Warrior World]
Melvin Davis is awaiting medical clearance and could be an extra body running the ball for Hawaii as a sixth-year player. 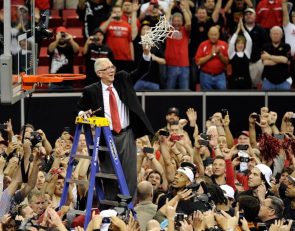 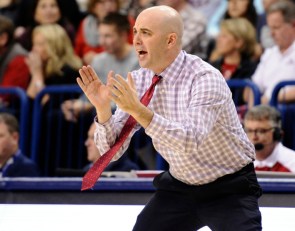 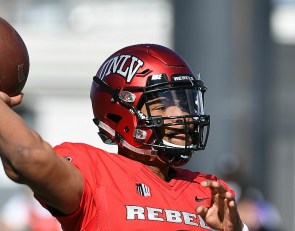 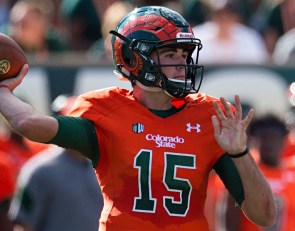 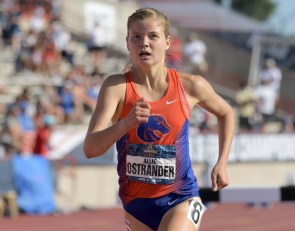