In what was a bit of a surprise, Jemaine Kelly was drafted in the 7th round. While most would have assumed the NCAA leader in tackles, Frank Ginda, or the one Spartan who went to this years NFL combine, Andre Chachere would have been drafted, it was the University of Washington transfer who ended up being picked.

Out of high school, Kelly was a 4 star recruit when he headed to the University of Washington. He would later transfer to San Jose State and played for two seasons. During his senior season Kelly had 53 tackles, one sack, and one interception. He was also third in the Mountain West in pass breakups. Kelly did not play in any of the major post-season all-star games and was not invited to the combine, but he did run a 4.52 at his pro day. With a 6 foot 1 inch, 195 lb frame he has the size of an NFL corner, but as a 7th round draft pick he will probably have to also contribute on special teams to make the 53 man roster. 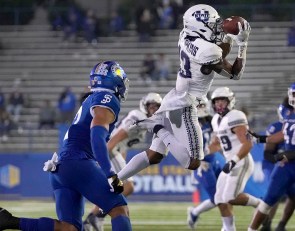 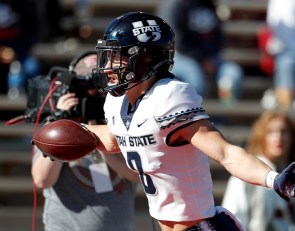 2022 NFL Draft Profiles: Best Of The Rest From The Mountain West 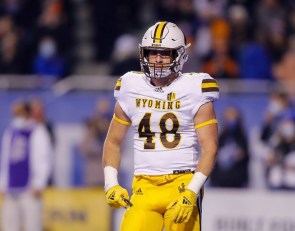 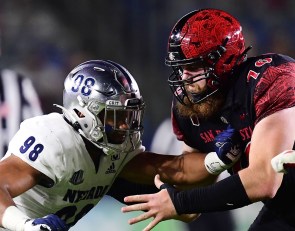