A lot has gone on this week in LoboLand

The latest on UNM and Bob Davie is tricky

With spring football underway that normally would be what this website would be discussing in regards to New Mexico Lobos football, but there are much bigger things going on.

On Sunday, we chatted with Daniel Libit of NMFishBowl.com on the podcast to get a better idea of what is going on. Libit has been all over this case for over a year using the skills he learned as a political reporter, and he has been spot on with basically everything he has reported.

As of Sunday, Davie was suspended for 30 days from the football program and a lot of not so good looking info came out about things he allegedly done (seriously, that podcast episode is worth your time to get caught up.) Some things are race-related for Davie alleging saying some not so nice things to certain players, being overly physical to players and holding a team meeting where it is reported that he said to get dirt on a girl who is accusing football players of sexual assault.

Since then, Davie has appealed his suspension but that was not being accepted by the school which was on Feb. 13.

The regents voted 6-0 to keep the head coach suspended but there is a lot confusion going on with this situation.

“I haven’t heard a word from anybody. I’m just as confused as maybe somebody else would be,” Davie said after Tuesday’s practice. “I don’t know.”

Davie’s supsension has not really started yet and the latest is that his 30 day unpaid leave will not interfer with football.

This likely means he will be coaching the days they have practice and likely his time away from the program will be during a recruiting dead period or sometime where there is no contact allowed with his team. So… yeah not really a suspension.

After Wednesday’s practice Davie said he has not had a conversation with  athletic director Eddie Nuñez or school president Chaouki Abdallah. It is up to president Abdallah to decide when Davie’s suspension will begin.

As they say, wait there is more.

Over at NMFishBowl.com, Libbit has some fairly shocking info about Davie’s lawyer, Michael Kennedy, is claiming schenanigans with the memo regarding his client.

UNM unlawfully retaliated against petitioner by publishing a veresion of the Hogan report that redacted crititcal portions of theHogan Report relied upon by Petitioner in his appeal.

The stikcing point is the date of the memo. It was originally released on Jan. 16 but the final redacated version is dated on Jan. 30. The reasoning behind the earlier date is because New Mexico was a response Inspection of Public Records act from the Albuquerque Journal.

Because of that Kennedy wants a seperate and independent investigation and also he believes that UNM helped write “critical poritions” of the Hogan report.

Here are the differences which was reviewed by Libbit.

Here’s the conclusion to this claim in the Jan. 16 report (emphasis added):

“Because our interviews failed to uncover any specific evidence that the coaching staff overruled physicians and inappropriately played football players that were injured, we determined that it was not necessary to interview Coach Davie or the coaching staff regarding the allegation. Moreover, given the lack of such evidence, we determined that it was not necessary to conduct a more comprehensive review of the medical records of injured players or conduct interviews of other players, coaches, or members of the medical team or training staff.”

Here’s how it is written in the Jan. 30 report (emphasis added):

“Because our interviews failed to uncover any specific evidence that the coaching staff overruled physicians and inappropriately played football players that were injured, we did not conduct a more comprehensive review of the medical records of injured players or conduct additional interviews of other players, Coach Davie or his coach staff, or members of the medical team or training staff.” 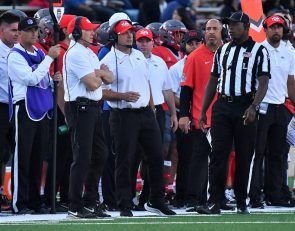 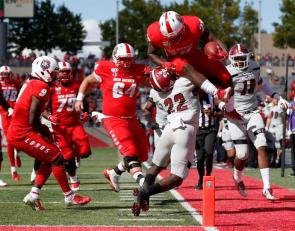 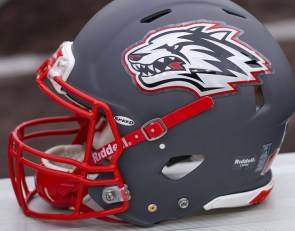