Allen played his final game for the Cowboys

Not a shock that Allen is off to the NFL Draft

To the surprise of no one, Wyoming quarterback Josh Allen has declared for the NFL Draft. This was hinted at by head coach Craig Bohl late in the season and there was a report prior to the Famous Idaho Potato Bowl game on Allen’s intentions.

Thank you @J_Prodigy_5 for an incredible career at Wyoming and best of luck in the @NFL! You will always be a Cowboy! #RideForTheBrand #GoWyo pic.twitter.com/tKdKbKr8i6

Allen ended his Wyoming career with a very good performance against Central Michigan in the Famous Idaho Potato Bowl where he had a good game.

The defense did most of the heavy lifting by giving Allen short fields in the 37-14 win, but great throws were had. Allen was just 11 of 19 for 154 yards but he had three touchdown passes including a nice 45-yard strike to C.J. Johnson late in in the first half.

Most NFL Draft pundits have Allen as a first-round pick with some foreseeing him being a top-10 pick.

Is Michael Gallup The Next Great Dallas Cowboys Wide Receiver?

Josh Allen To Be Day 1 Starter For Buffalo Bills? 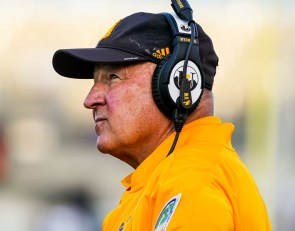 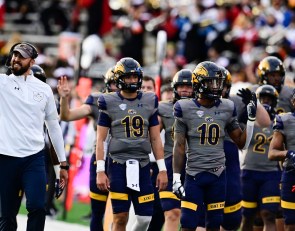 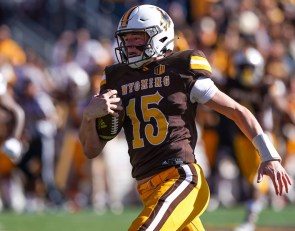